What does a historical building and an industrial plant have in common? For Malta’s Grand Master’s Palace, it’s a smart HVAC system. As smart technology develops, building managers are increasingly turning to automation systems to streamline their processes. Here, Vincent Deguara, operations manager at building automation provider JMartans Automation, looks at the building automation tips that facilities managers can learn from industrial automation. 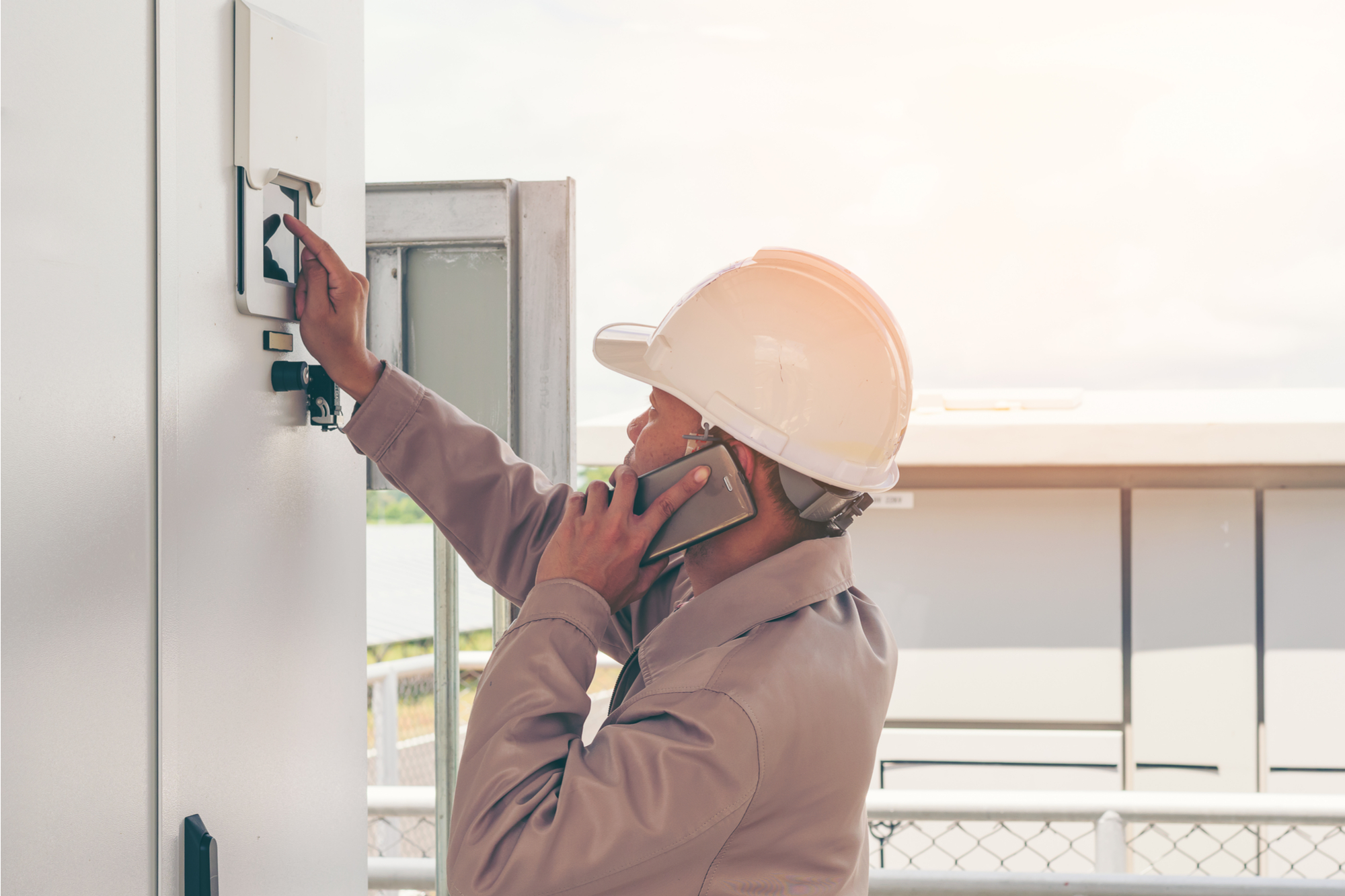 There was a time many years ago that digital control was considered a strictly industrial concept, existing as a means of improving process speed and efficiency to increase throughput and output. However, smarter technology has changed the value and appeal of this type of automation. It’s no longer just about the output, but the outcome.

The changing nature of automation has made it more attractive to facilities managers, who can now incorporate it into their buildings to reap similar benefits to their industrial counterparts. Because the concept of building automation covers everything from internet-connected security systems to smart lighting, we can take inspiration from industry to see how facility managers can use automation to uncover savings.

Most commercial facilities don’t have a unit of production output that can be directly influenced by automation. Yet interestingly, an increasing number of industrial businesses are focussed on controlling their expenses and resources.

Energy usage is a prime example of this, and it’s one that facilities managers should also focus on. According to statistics from the European Commission, buildings contribute approximately 40 per cent of annual energy consumption across the EU. In comparison, 2015 figures highlighted that industry uses approximately 25 per cent of all electricity in the EU.

Facilities managers can reduce energy usage with building automation by implementing smart HVAC systems, which can regulate energy usage based on inputs – such as whether the room is in use or not. Combining this with a building energy management system (BEMS), such as those designed and delivered by the team at JMartans, allows for greater control over costs and insight into use.

Start from the top

One of the most effective pieces of building automation system advice that facilities managers can take from industry is the importance of top-down automation. This means having a structure in place so that individual automated systems can collectively add value by being centrally controlled.

For example, many industrial businesses use equipment sensors and enterprise resource planning (ERP) systems to manage and monitor factory processes and equipment performance. Facility managers can replicate this using a computer-based system that provides this functionality in buildings.

A building automation system (BAS) is one such system, which effectively operates as a central control point for individual facility systems, such as air conditioning units and security networks. The controllers of these devices can be interconnected in a tiered direct digital control (DDC) system architecture, where facility managers and building technicians can view and control a building from one entry point.

In practical terms, this would mean facilities managers could regulate the usage of HVAC equipment and control lighting from a remote location, keeping the energy usage under control for a greener facility.

These are just a couple of automation lessons that facility managers can take from industry. As smart technology develops and extends what is possible with automation, we will see more similarities in the way these sectors operate. For now, the most effective way to see what your facility can achieve with automation is to consult with a building automation expert and develop a bespoke system that meets your needs.

If you want more BAS guidance, you can get in touch with the JMartans Automation team here.